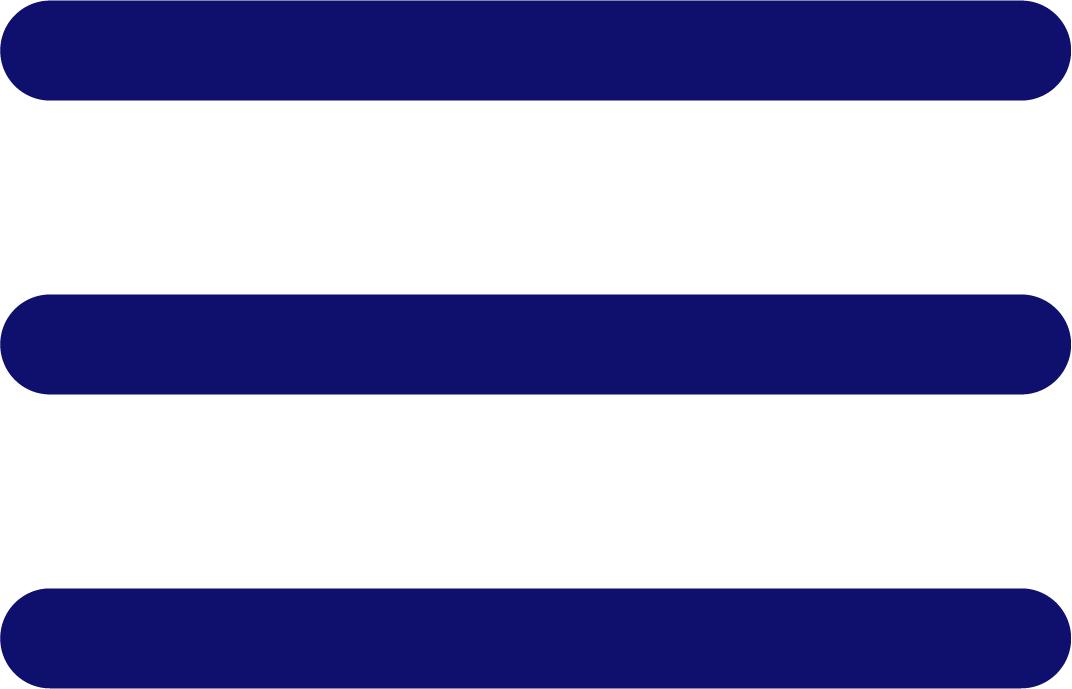 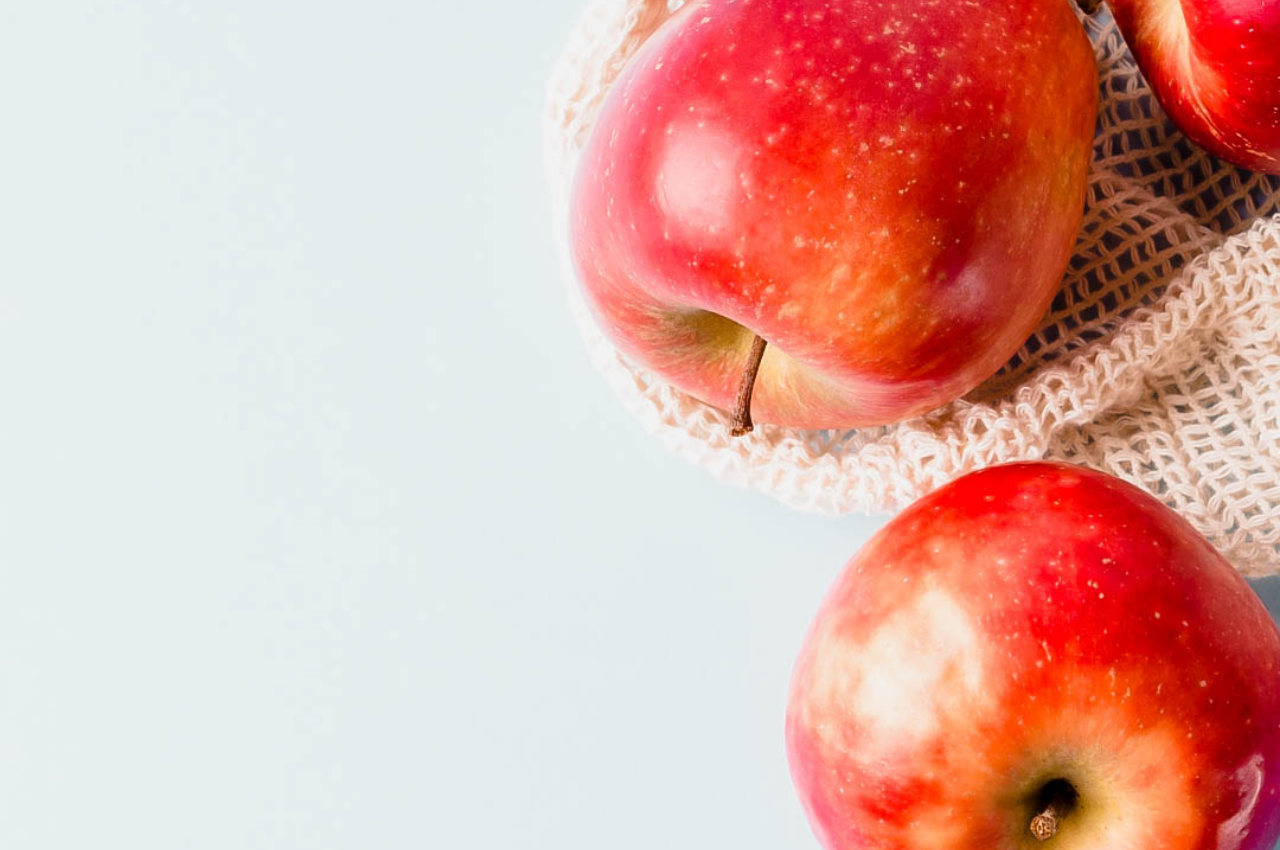 How to Get the Benefits of Apple Cider Vinegar on the Go!

Don't like the taste of apple cider vinegar? Or do you often forget to take your daily "shot"? There is a great alternative to the liquid stuff with the same amount of benefits. It's true - check it out!

We love to highlight our staff’s point of view on the products we offer. Check out our  Executive Director of Brand, Business, and Marketing Operations’ point of view on Apple Cider Vinegar gummies!

I am typically not a trend follower, but over a year ago, when there was so much hype around the health claims on the benefits of drinking apple cider vinegar, my curiosity kicked in, and I jumped on the bandwagon and gave it a try. But, ugh, that stuff is STRONG, tart, and makes your lips pucker after you take a sip, even if it is well mixed with something else. So, I fell off the apple cider vinegar wagon.

However, as I get older, my focus continues to be on living a life that prioritizes wellness from the inside out, which partly contributes to my determination to seek another solution that includes apple cider vinegar but tastes better - enter in apple cider vinegar gummies! Gummy vitamins are like candy for adults. You don’t have to feel guilty eating them (although you shouldn’t take more than the recommended dose), and they taste delicious. The taste alone is enough to motivate me to keep taking them!

What is Apple Cider Vinegar?

Apple cider vinegar is a juice made from crushed, fermented apples. Crushed apples are exposed to yeast which eats the sugars and turns them into alcohol, more yeast is added, and the yeast eats the alcohol and turns it into acetic acid, the main active ingredient.

Fun fact: It’s believed that vinegar was discovered accidentally due to letting wine sit out for too long, which is where it gets its name from vin aigre, French for “sour wine”1.

With all of this said, if taking apple cider vinegar in its liquid form is your jam, go for it! However, I have noticed that by replacing a shot of it every day with apple cider vinegar gummies, I am more mindful of ingesting it safely and using it in recipes in safe amounts.

If you are ready to say hello to apple cider vinegar gummies, check out our Checkable Wellness Apple Cider Vinegar gummies via our website or on Amazon! 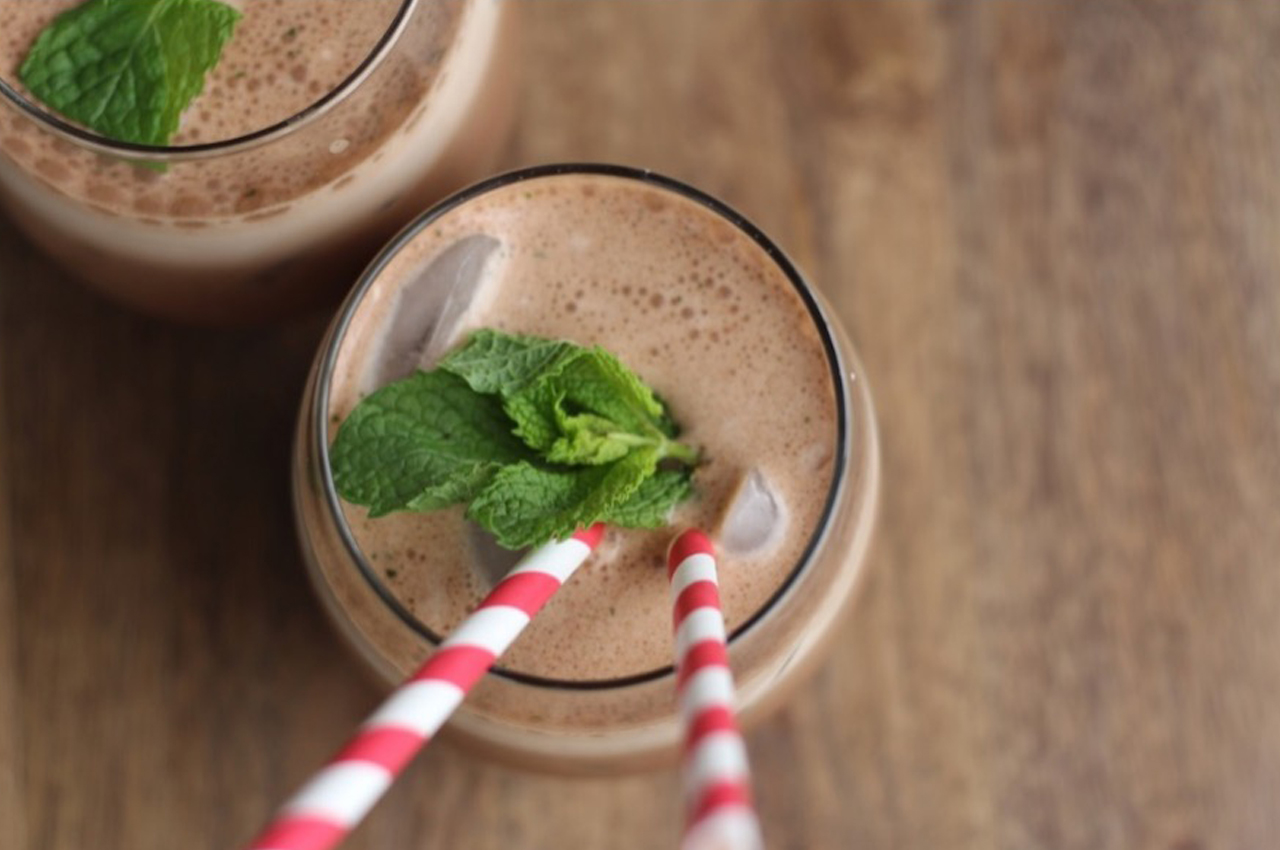 Entertaining during the holiday season can be a great time but also very stressful. Are you looking for non-alcoholic punch recipes to wow your crowd? We’ve got you covered! These recipes are more special feeling than a soda or iced tea, and everyone in the household can enjoy them. What better holiday gift is there than that? 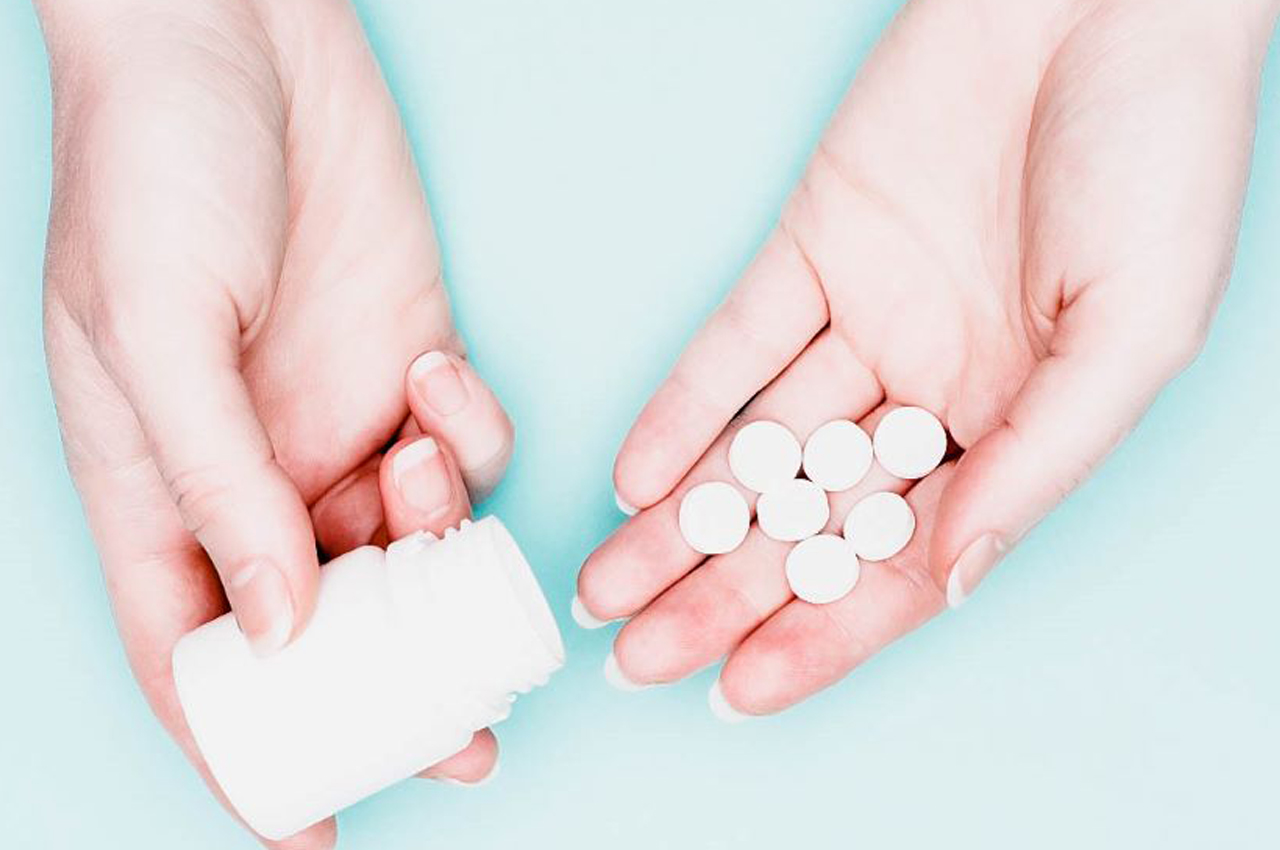 Supplements: When and Why to Take Them

Supplements are a small contribution to the overall outcomes of a person’s health. While it is most beneficial to get what your body needs from your diet, the average American has a pretty limited diet in regards to the vitamins and minerals that come from food, and adding the right supplements can help us achieve optimal health. 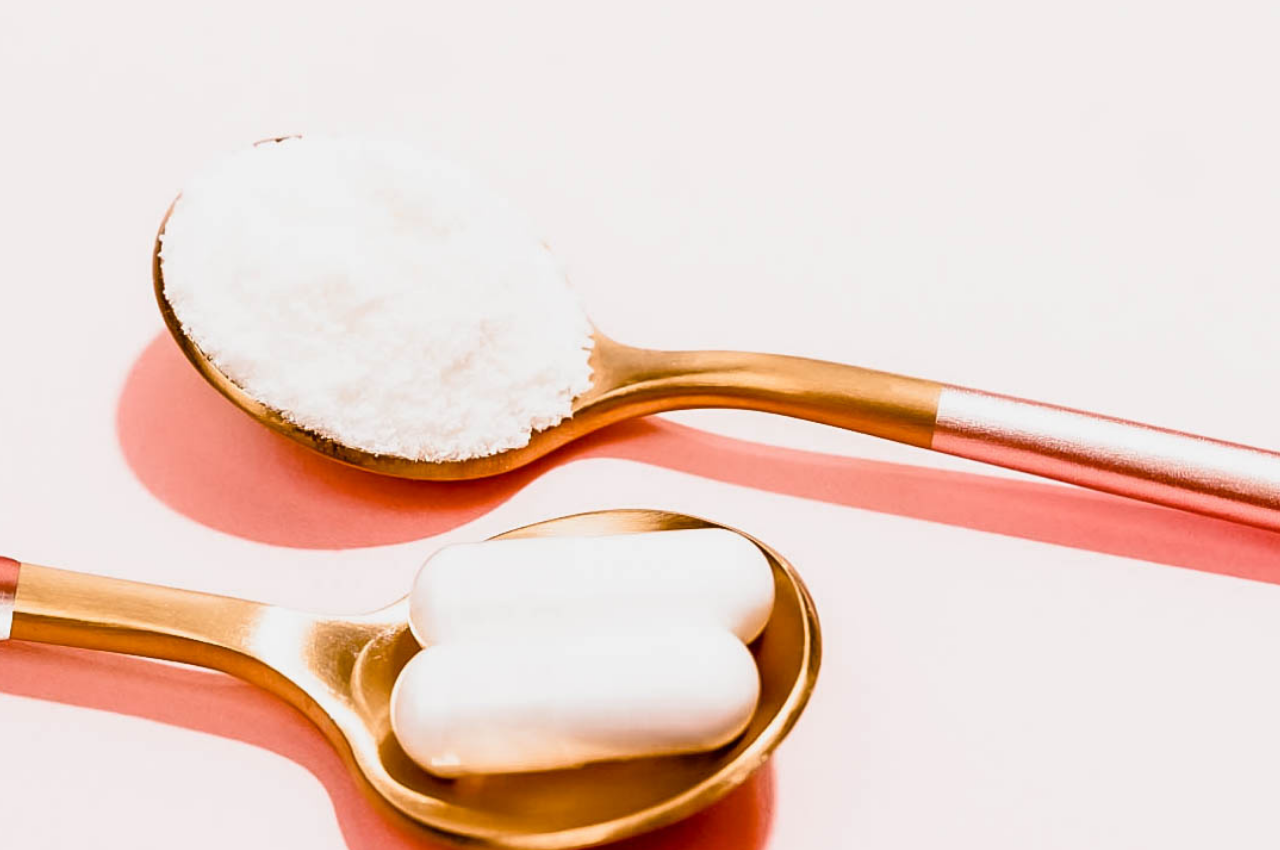 Many factors such as aging, environment, and lifestyle contribute to the decline of collagen production in our bodies, increasing early signs of aging. That's why collagen is quickly becoming one of the most popular supplements on the market. But is it right for you? 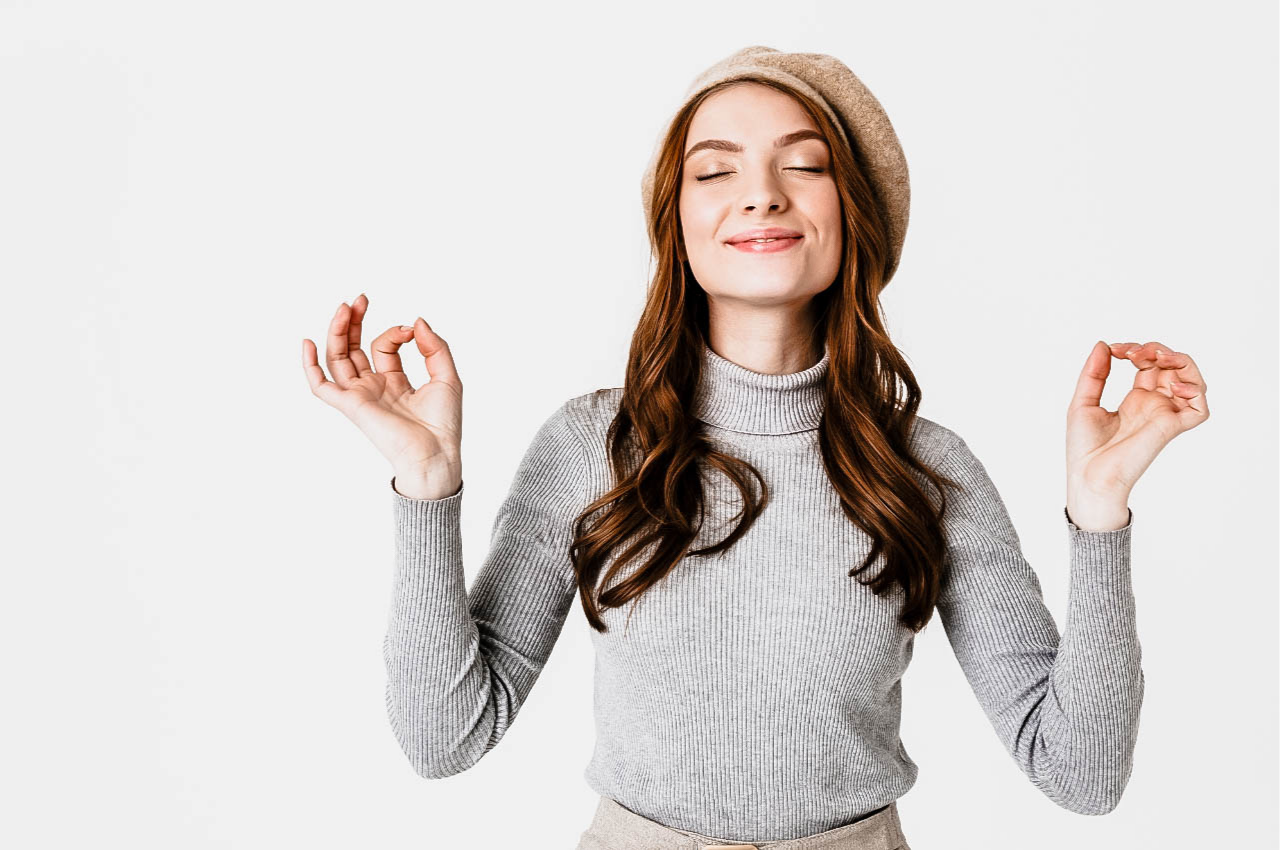 The Proven Health Benefits of Ashwagandha (and what is it?)

Ashwa-what? The name may be hard to understand, but the benefits are not. Ashwagandha has been proven to help reduce stress and is filled with so many more health benefits. Read on to learn more!